Unless you've been living under a rock, you may have heard that the 2022 season of Formula 1 will be getting underway this weekend (20th March).

As usual, anticipation is building for the latest instalment of high-octane motorsport. The 2021 season was packed full of drama, mainly surrounding the Lewis Hamilton Vs. Max Verstappen rivalry.

Formula 1 fans have become accustomed to expecting the beginning of the new season to coincide with the premiere of Netflix's docuseries "Drive to Survive". The series has been credited with bringing new fans to Formula 1 and reinvigorating the sport.

The show returned for its 4th instalment, chronicling the events of the 2021 season. Over the ten episodes released many key moments from the campaign were depicted and insight was given into the personalities of those behind the scenes.

Sports docuseries are growing in success and popularity, this began with 'The Last Dance', a 10-part documentary series that focused on NBA legend Michael Jordan and his Chicago Bulls team. Although the NBA does not need a Netflix show to galvanise fans, it certainly succeeded in bringing the sport to people who would usually have paid little attention. Netflix has revealed that The Last Dance was watched by 23.8 million users. The success of the NBA series is partly due to the timing of its release. Premiered on the 19th of April during the height of the first round of Coronavirus Lockdowns, The Last Dance returned big numbers due to a lack of live sports content as a result of the restrictions.

Drive to Survive has served a similar purpose for F1, reviving interest in the sport with its focus on previously unrevealed stories and creating a narrative that makes even the most uninteresting events exciting for the casual fan.

Why did F1 need saving?

Formula 1 viewership had been declining for many years as the narrative of the sport has become boring and predictable. before 2021 Lewis Hamilton and his team Mercedes had secured four World Titles in a row.

One of the main reasons why Formula 1 viewership has declined is due to the lack of competition on the track and off it. The battle between the top 3 drivers at Mercedes, Ferrari and Red Bull Racing is exciting but not enough to attract new fans.

In the five years since Formula 1 introduced its hybrid engine formula, Mercedes has won every championship. Lewis Hamilton has dominated the era, winning 81 races between 2014 and 2021. Given that 160 races took place in that time, the Mercedes-AMG driver had won a total of 50.6% of races.

Mercedes' dominance is such that even when other teams such as Ferrari and Red Bull have seemingly produced competitive cars in the 2019 and 2021 seasons, both Hamilton and former Mercedes driver Valtteri Bottas have continued to outscore the competition by 100 or so points.

Against this backdrop, it's not surprising that viewership was declining steadily — from 470 million viewers in 2014 to 400 million in 2019.

How did Drive to Survive change things?

Netflix and Drive To Survive have single-handedly saved Formula 1. Nobody could have imagined that a Netflix documentary series, which showcases the blood-and-guts behind a team managing their drivers, sponsors and relationships between teams, often bordering on sabotage would be such a hit.

More than anything else, it is the drama of Drive To Survive and the human side of Formula 1 that is its biggest USP, especially for those who don't follow the sport. Season 2 of DTS had over 10 episodes (each about an hour-long) and each episode is gripping, showcasing the best and worst aspects of Formula 1.

The first season had only 8 episodes, but people were instantly hooked to it. The second season had more access to all 10 teams and 10 drivers — Lewis Hamilton was the only driver who chose not to take part in the series. It was launched in March 2020 and was seen by more than 72 million households across 190 countries worldwide.

The documentary has also helped bring back viewers to Formula 1; viewership numbers are up by approximately 15 per cent per race weekend, according to Liberty Media Group CEO Chase Carey.

Is there a future for Formula 1?

The Formula 1 championship has been completely overhauled for 2022 to encourage even more exciting racing.

The rules will be drastically changed to allow drivers to follow each other more closely which will hopefully make for more wheel-to-wheel action than ever seen before.

The FIA hope the new rules will end eras of sustained dominance by one or two teams and create rivalries and narratives throughout the paddock for fans to get excited by.

Aerodynamic changes have been made to the front wings, floors and diffusers of the cars in a bid to promote overtaking.

As well as changing regulations around the cars themselves, Formula 1 is also introducing a $145 million budget cap for all teams.

The FIA hope this will level out competition between the teams and help small outfits close the gap on their bigger rivals - creating more excitement on the track.

Even before the biggest regulation changes in a generation, Formula 1 has been growing its presence on social media. F1 is the second-fastest-growing major sports league on the planet in terms of follower growth according to Shareablee. Overall, it has 35 million total followers and has seen by far the fastest growth in engagement compared to other major sports with a 99% increase in 2020.

Not only has online following gone through the roof, but for the first time in its history, the final Formula 1 race of the season generated a higher viewership than The Super Bowl. The Super Bowl LVI that took place at SoFi Stadium in the Los Angeles area added a total of 101 million simultaneous viewers compared to the Abu Dhabi Grand Prix, which reached 108.7 million viewers.

Drive To Survive has helped Formula 1 reach a new market with an engaging storyline and a narrative that has helped give the racing community a much-needed shot in the arm by making it more relatable than ever. And Netflix has done this in style, putting out a piece of content that has never been seen before in motorsport.

If you are new to the sport or just curious about how F1 works then Drive To Survive provides all you need to know through its first two seasons. The series delves deeper into what makes Formula 1 so special while giving the fans an emotional connection with their favourite teams. 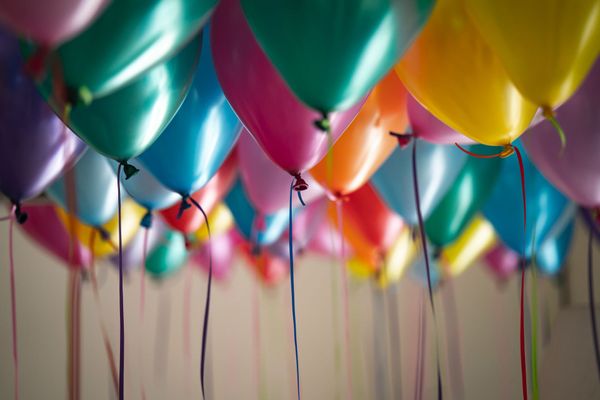 In February I turned 24 years of age, naturally, that means I've had 24 years of experience on this planet. So I thought to myself, that makes me an expert in everything right!? Nope. It's taken me a long time to learn a lot of lessons and realise how much 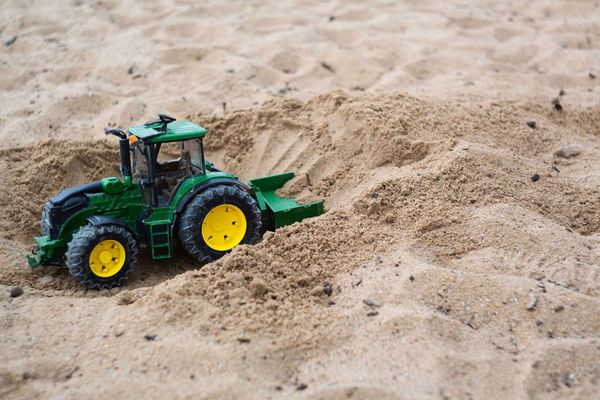 In September 2020 I started a job as an inbound telesales executive for AO Mobile. As a self-confessed introvert, this job took me well out of my comfort zone. Initially, every single call would be thrilling and closing a successful sale would leave me with an addictive buzz. However, it

Working in a call centre is not easy. It's repetitive, boring and challenging all at the same time. Customers can be demanding and difficult to deal with, and on top of that you're under pressure to meet copious amounts of targets. In this blog post, I'm going to share my